דלג לתוכן
When my elder daughter, at the age of 6, couldn't fall asleep and had nightmares, I didn't know that it might be because of vitamin deficiency and due to coeliac disease.  We found it later.
I tried everything to help her: to put a flashlight under her pillow, to draw the monster and throw it to a can, to read books about nice monsters – nothing was helpful. As the night fell, she started to be depressed.
My nanny, at that time, said that her daughter is traveling to London, to meet Brandon Bays and participate in her event. She told me that Brandon Bays invented some healing therapy and that she has a book for children that might help my daughter. This is how I was introduced to Brandon Bays' spectacular (no less than that) book – The Journey for Kids!
The book consists of three parts – one for parents, and two, journey stories, for children, according to ages.
First time that I read it to my elder daughter, she fell asleep (after three months that she couldn't do it normally). It was unbelievable.
Second time when I turned to this book for help was with my third daughter – in the morning, she refused to enter the kindergarten.
When reading this book to her, I got to know that she had a bad experience in the kindergarten, with other children, and there was no adult (at least she felt so), that could help her and get her out of that particular situation.
The story in the book, works on the consciousness of the child. The story starts by gradually descending to the child's unconscious mind, encouraging him to do it. Later, he travels with a fairy, in his body, and meets his unconscious fears. The story allows the child to go back in time to the difficult situations that he encountered and act differently in them. The story encourages him, and gives him also tools (balloons of courage, love….just have to choose), to do it .
Even if your child doesn't have problems – still go for this book, you won't regret it.
Available also in hebrew: http://prag.co.il/product/%D7%94%D7%9E%D7%A1%D7%A2-%D7%9C%D7%99%D7%9C%D7%93%D7%99%D7%9D/ 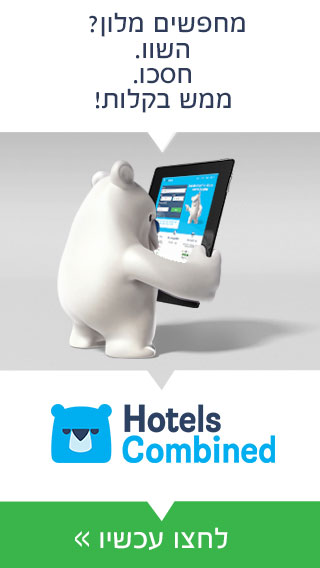